Get to Know Us.

Team
About Us
Roadmap 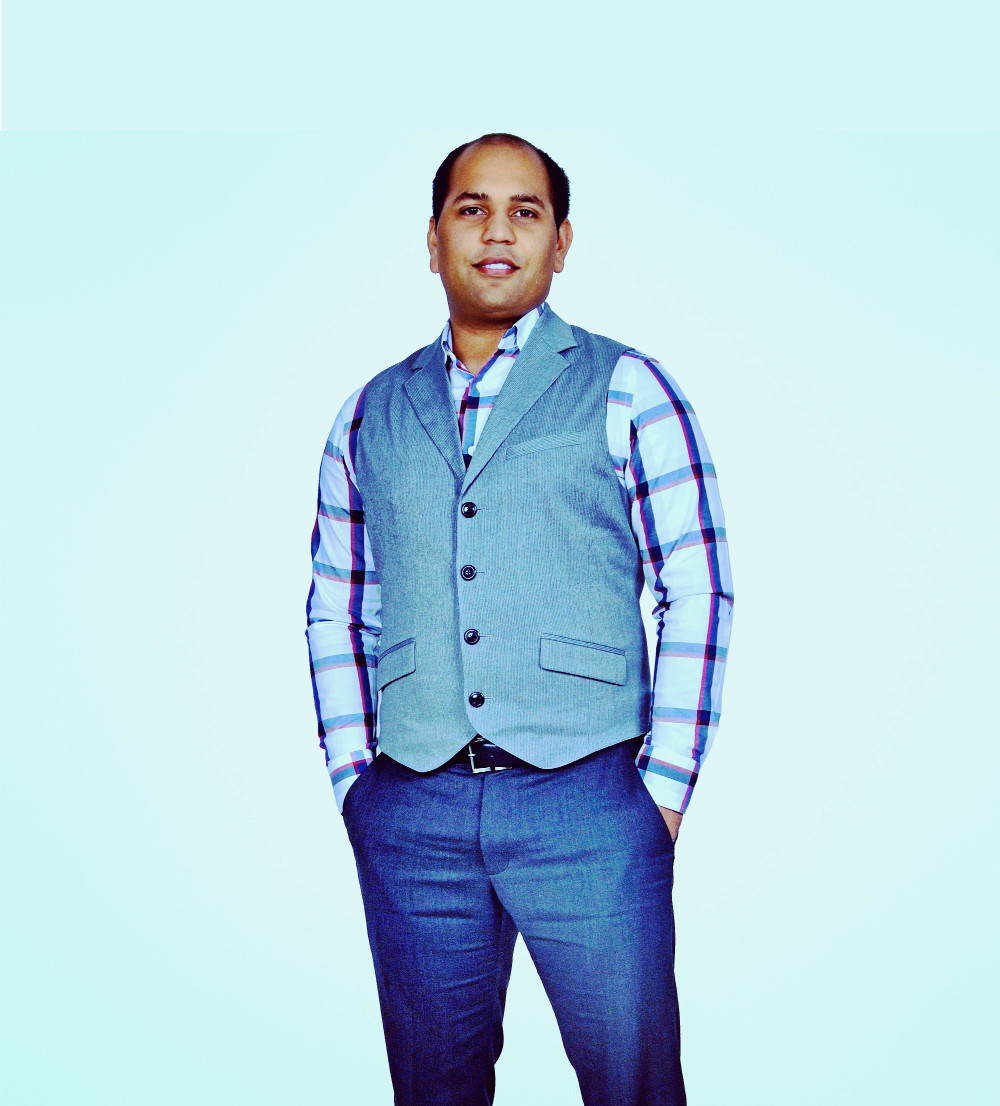 Ray from a young age has been pushing his knowledge boundaries in pursuit to change the status quo. At the age of 15, he was helping to manage and deploy the school district computer network. After a short career with IBM, he founded Zeal Corp., to weave space satellite downlink and 4G uplink to enable IPTV interactivity for the emerging markets which lacked physical infrastructure and bandwidth. Zeal Corp. was successfully acquired. Ray later joined Lyris as an advisor to support their Canadian expansion. Lyris had a very successful IPO.

Ray is an entrepreneur at heart and continues to be a student at the school of hard knocks. Innovative and results driven leader focused on achieving exceptional results in highly competitive environments that demand continuous improvement. 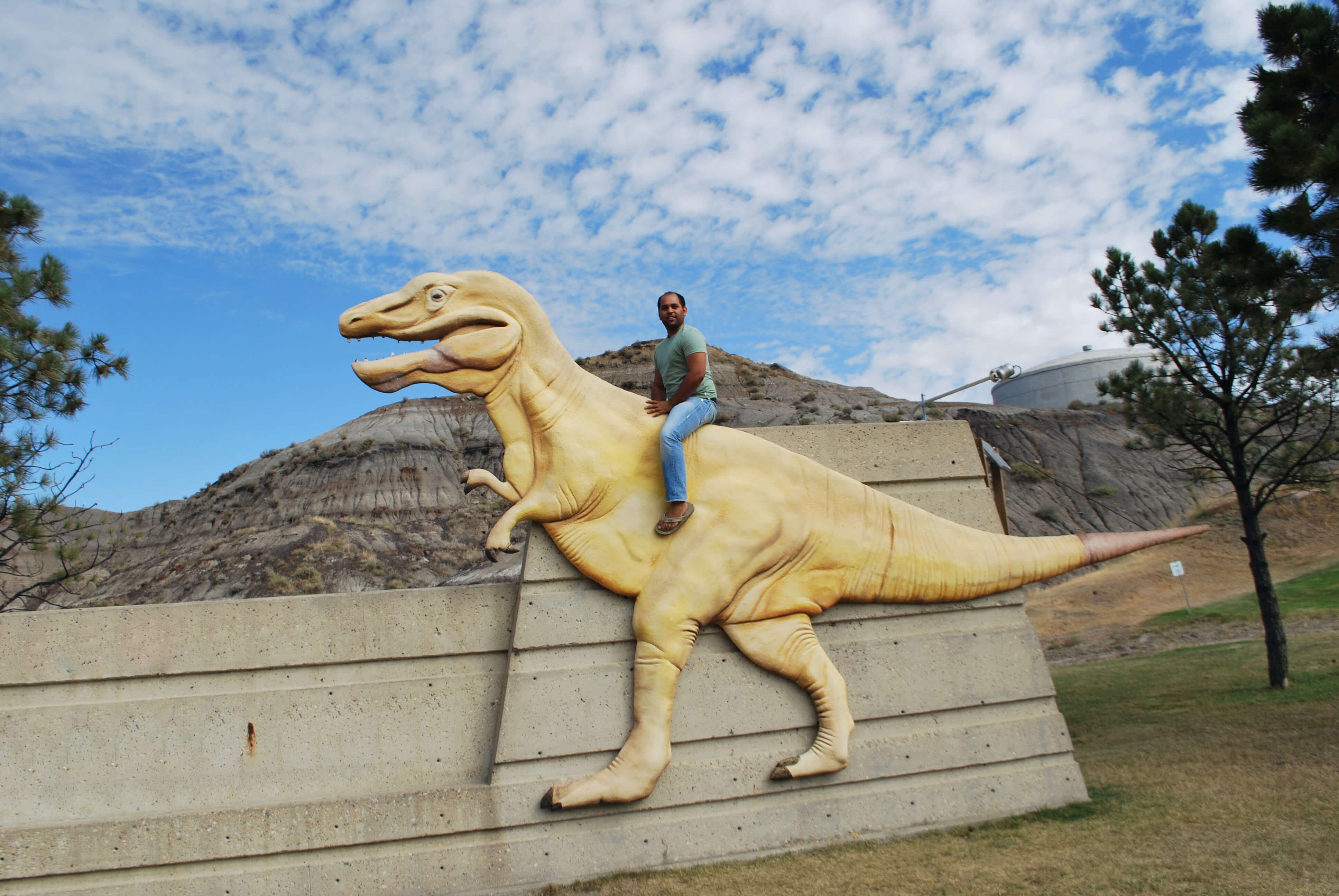 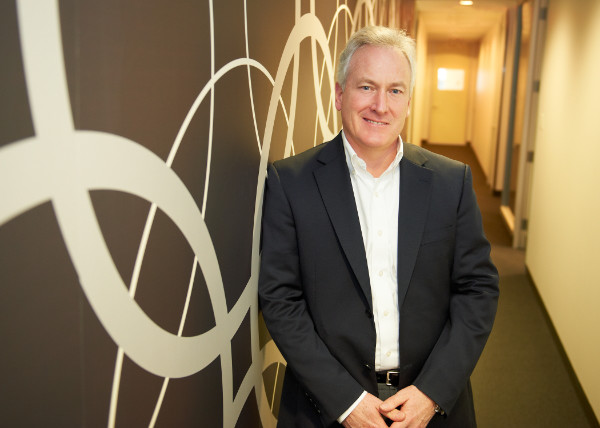 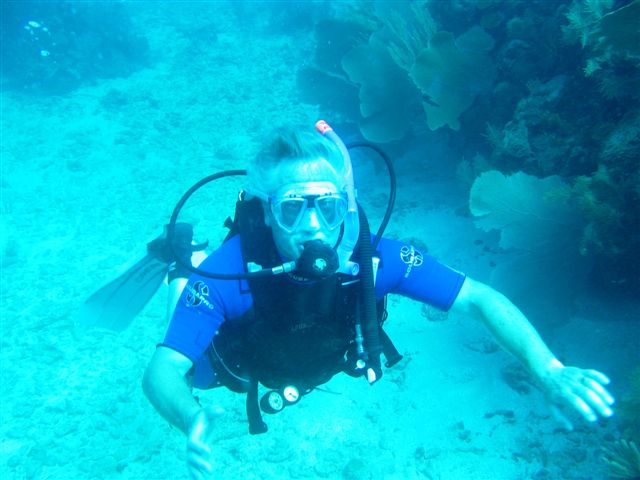 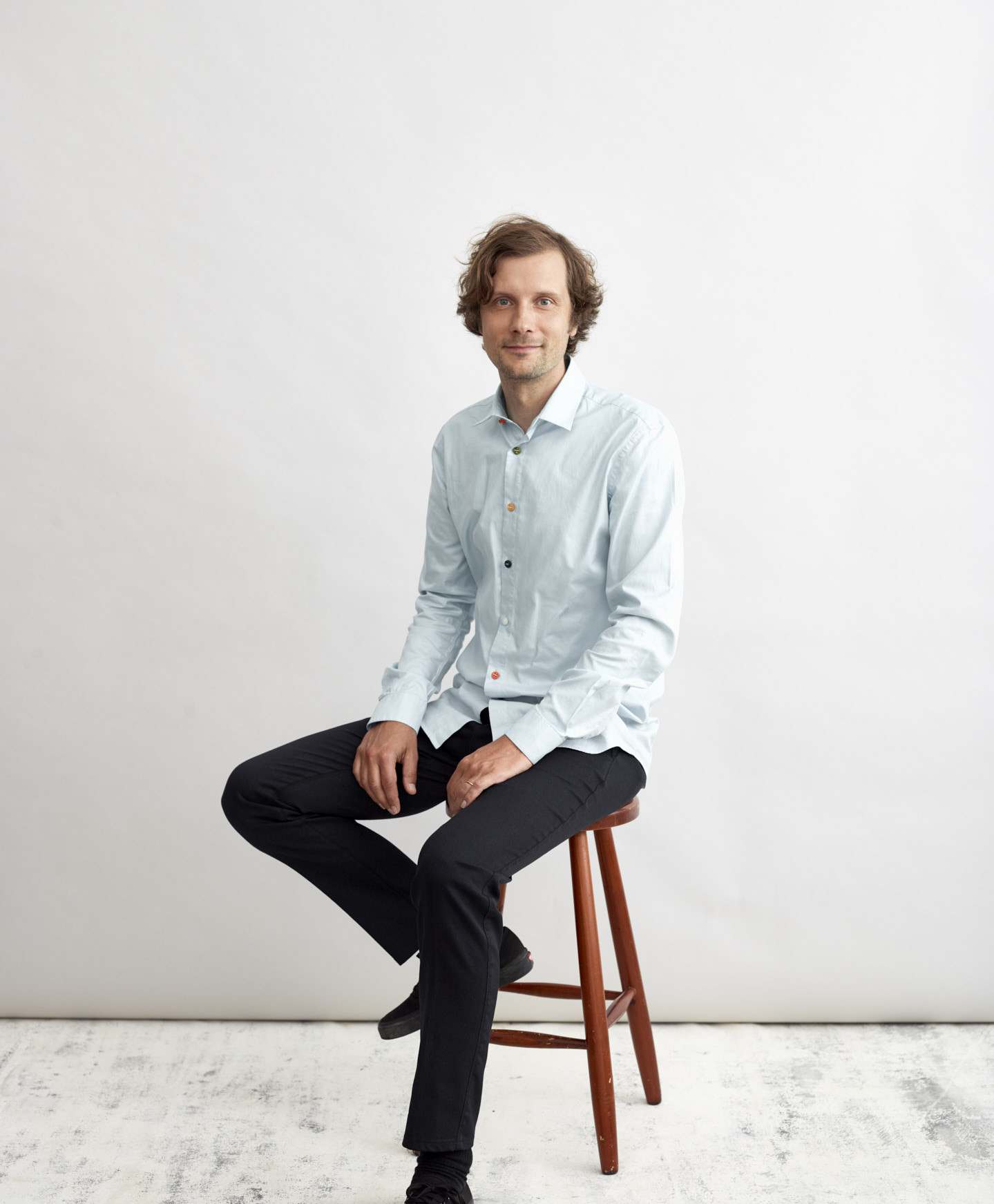 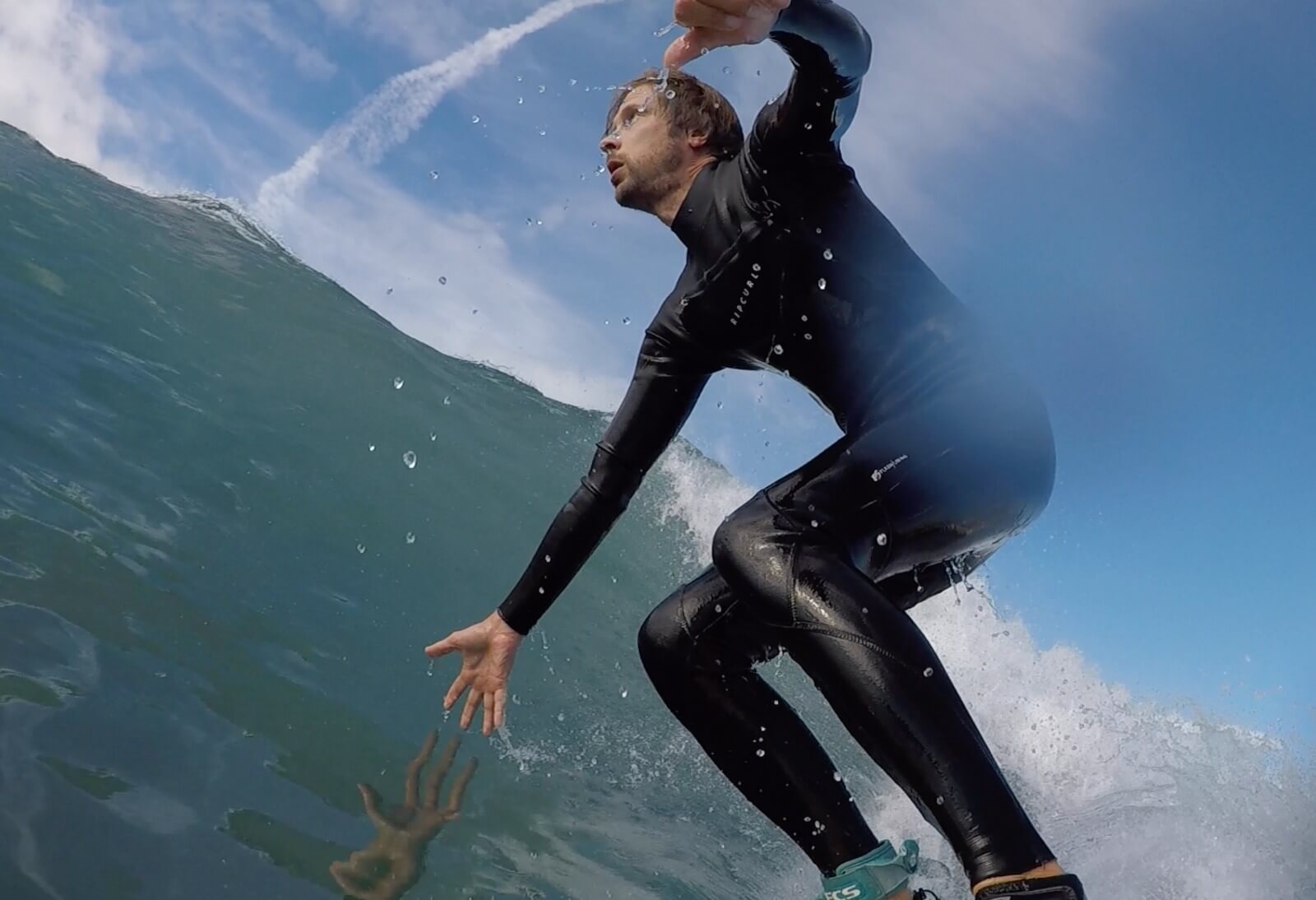 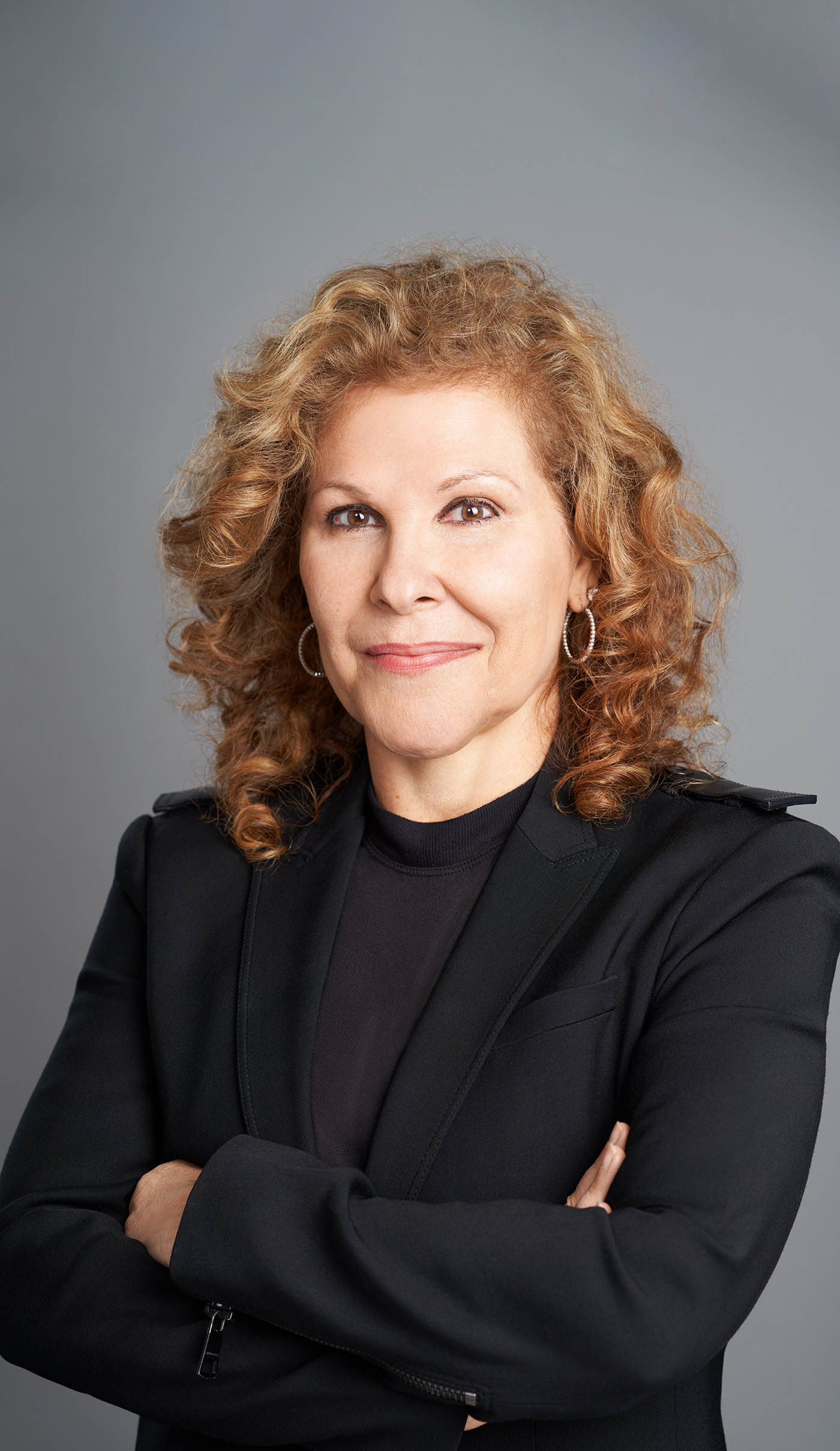 Betty DeVita is the Chief Business Officer and member of the board for Finconecta, a technology company that connects digital solutions and financial services companies via an API platform to accelerate digital transformation and open banking. She is the founder/CEO of BetdevSolutions, a fintech advisory practice working with early-stage and emerging companies on strategy, value creation, partnerships and the path to global scaling.

Betty is a global executive with expertise in digital transformation and consumer financial services/payments. She served as Chief Commercial Officer of Digital Payments & Labs, MasterCard from 2015-2019. In this global role, she was responsible for commercializing MasterCard Labs innovations including an innovative digital order ahead payments platform and an IoT commerce platform.

Prior to this role, she served as president, MasterCard Canada where she oversaw all aspects of the company’s enterprise with a mandate for continued growth and innovation.

Before joining MasterCard, she held various positions of increasing responsibility with Citi, in their global consumer franchise from 1982 to 2010. She left Citi as the Chair/CEO for Citibank Canada Inc. where she led the franchise across all lines of business during the global financial crisis.

Her geographic scope of experience for Citi also included Latin America, the U.S. and Asia. She has served on the Executive Council of the Canadian Bankers Association and in 2014 was inducted into the Women’s Executive Network Hall of Fame as one of Canada’s Most Powerful Women.

Ms. DeVita holds a Bachelor of Science from St. John’s University and holds a CEO Certificate from the program at Wharton-KMA in Seoul, South Korea. She earned the Institute of CorporateDirectors certification from the University of Toronto and has Chaired and served on multiple private and non-profit boards /committees. She was the Chair of the Ted Rogers business school advisory board, Ryerson University, and an independent director at the Molson Coors Beverage Company (NYSE: TAP)from 2016-2020, where she sat on the  audit committee. She joined the BancoPopular Board (Nasdaq: BPOP) in June 2021 where she sits on the Technology and Talent/Comp Committees. In November 2021, she joined the Home CapitalGroup (TSX: HCG.TO) where she sits on the Audit and Technology Committees. 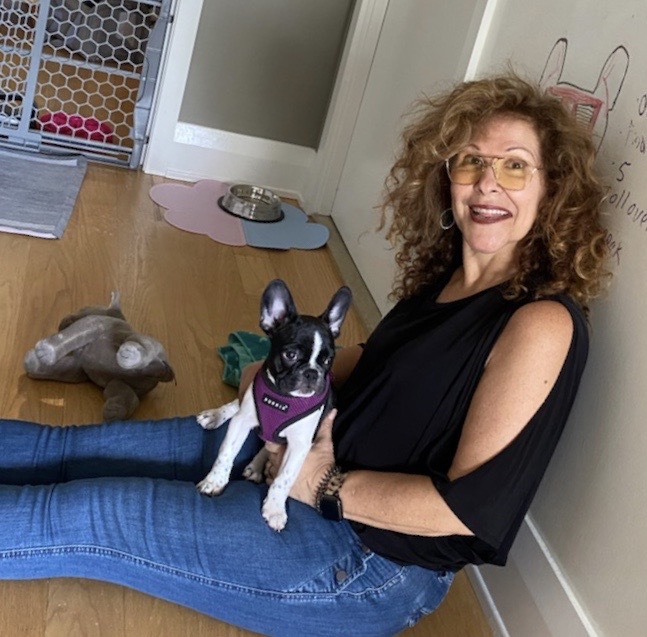 John Wunderlich is an information privacy & security expert with extensive experience in information privacy, identity management, and data security. He has designed, built, operated and assessed systems for operations and compliance in the private and public sectors for over 25 years. This includes working or consulting for Fortune 500 corporations, government ministries, small companies, volunteer organizations, regulators, and health systems organizations of all sizes. He adds value to organizations that need to meet multiple stakeholder expectations for the responsible information management of personal information. John works with organizations to enable them to focus on measurable performance and process improvement so that they can focus on risk management rather than crisis management. John is also a sought after expert witness for privacy and identity issues.

Before launching his consulting practice, John served in a number of leadership capacities in both the public and private sector. These roles included Director of Privacy for Cancer Care Ontario, Senior Policy and Information Technology Advisor to the Information and Privacy Commissioner of Ontario (IPC), and Program Manager at Ceridian Canada. 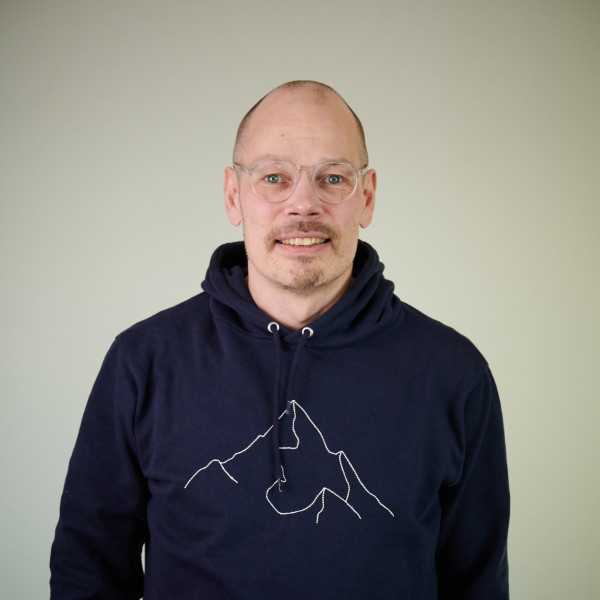 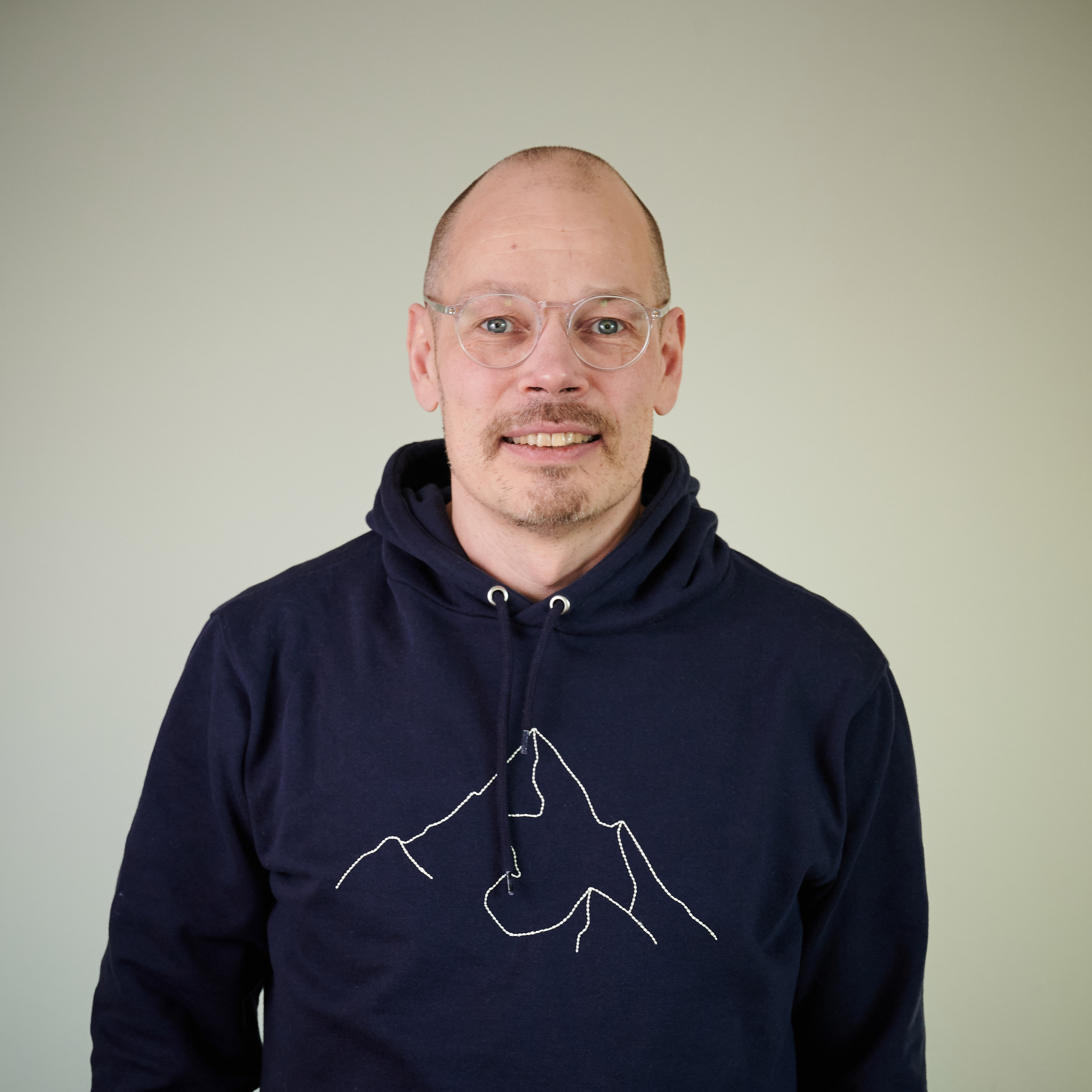 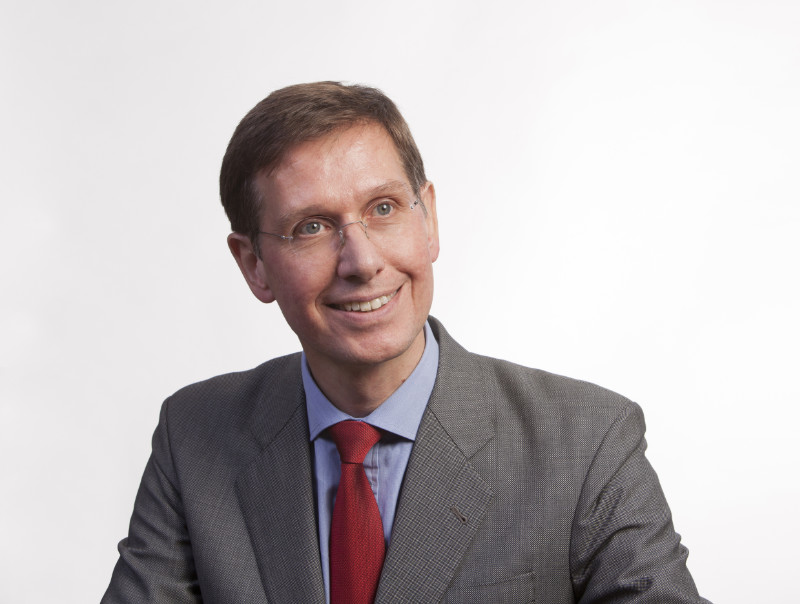 Alan Rosling CBE is an accomplished global business pioneer with specific knowledge of India and climate transition. Alan is co-founder of ECube, a specialist ESG platform in India which is establishing a climate finance institution. Earlier, he was Co-founder of Kiran Energy, one of India’s first solar power developers. Kiran was sold to a strategic investor in 2018.

Alan spent 5 years as Executive Director of Tata Sons Limited, where he was in charge of the group’s internationalization (2003-09). In this period the Group’s international business grew from $2.4 billion (24% of aggregate income) to $38 billion (60%).

From 1998 to 2003 he was Chairman of the Jardine Matheson Group in India. His prior career included positions as Special Advisor to Prime Minister John Major; Strategy Development Director at United Distillers plc; Chief Executive of Piersons, a division of Courtaulds Textiles plc; and as a banker with S.G. Warburg and Co Ltd.

Alan is a Non-Executive director of a number of early stage companies including Insolight SA, Vyome Therapeutics and Peotic Technologies. His first book, Boom Country? The New Wave of Indian Enterprise (Hachette 2017) was widely acclaimed as a significant contribution to understanding Indian entrepreneurship.

Rosling was educated at Cambridge University and the Harvard Business School.Alan has been dynamic in advancing Indo-British relations for many years. As Chairman, he built up the British Business Group, Mumbai, into a lively association, and he set up and led the City of London Advisory Council for India. Founded Streamr to make data more available, fair, and valuable for all. Built scalable infrastructure & tools for real-time data for 10 years. Passionate about the decentralization of applications and data infrastructure. Previously CTO at two algorithmic trading companies, one of which he co-founded, and CEO at a startup building cloud-based data infrastructure for IoT. Bio will be here soon.

DataHive exists because the fight for data rights is about you and needs your voice.

We believe the fate of humanity is hanging in the balance of technological innovation and human intentionality.

Founded in 2022 by internet entrepreneur Ray Gill, DataHive was born out of the emergent societal and data ownership as a human right crisis.

DataHive DAO is in the process of incorporation as a Co-operative in Canada. We strive for compliance and accountability to leading financial and data privacy regulations. Our north star is the support, trust, and governance from our community.

The fate of humanity is hanging in the balance of technological innovation and human intentionality.

We believe technology can lead to a more free, open, and fair society, however, without intentional efforts to establish this kind of world, past patterns of using advancements for centralized control, surveillance, and oppression are almost a guarantee.

Human innovation is more than impressive, especially in this era. We believe these advancements can and should be used to create societal structures that work for everyone.

DataHive is a mission leveraging decentralized technologies and the best of modern technology to ensure data privacy as a human right for all.

At DataHive, we are committed to…

If you are already impressed, you’ll be even happier to know it’s just the start.

Over the next 3 years, DataHive will be expanding rapidly. Join now to reap the ongoing benefits of our maturing platform.

Limited personalization based on profile.

Limited DID integration to Metaverse(s)

The world is in a conversation about data  rights & usage. DataHive will continue to be at the center of that discussion. 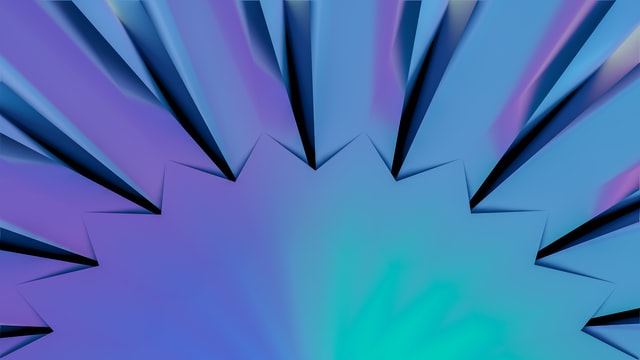 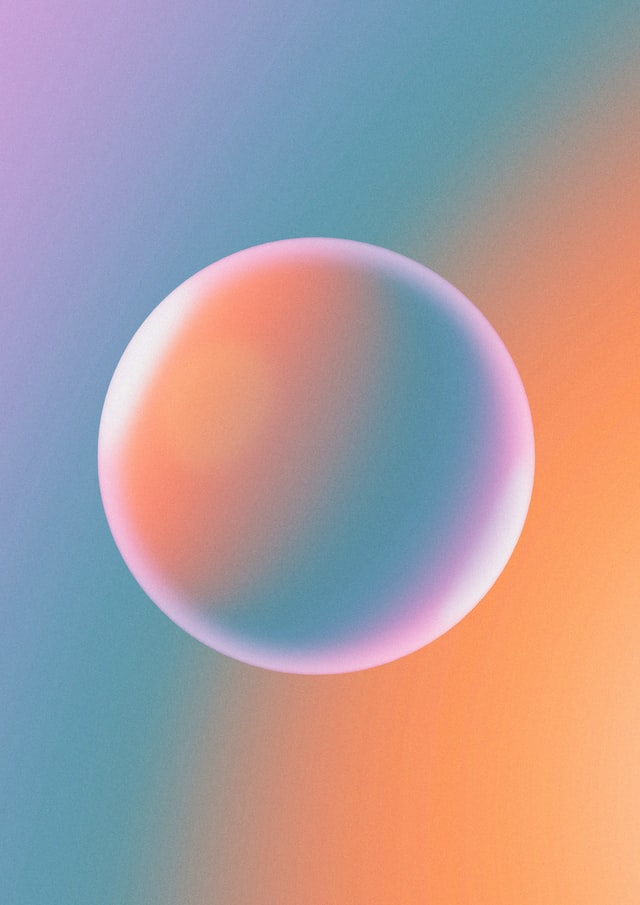 Open Banking is a Means to an End

The technology to ensure Data Rights for everyone is great, but the DataHive Community makes it all happen. Join the Hive today!

Try features and help shape DataHive. Apply to be a DataHive Beta User and we will contact you!

You got it - we will send you the latest updates!
Hmm... that didn't work. Please enter your email again.

We want to use Analytic Cookies to understand how you use our website. You can help us serve a better experience by clicking "Accept". Analytic Cookies are turned off by default. Feel free to change your settings anytime in "Preferences" and you can learn more on our Private Policy Page.